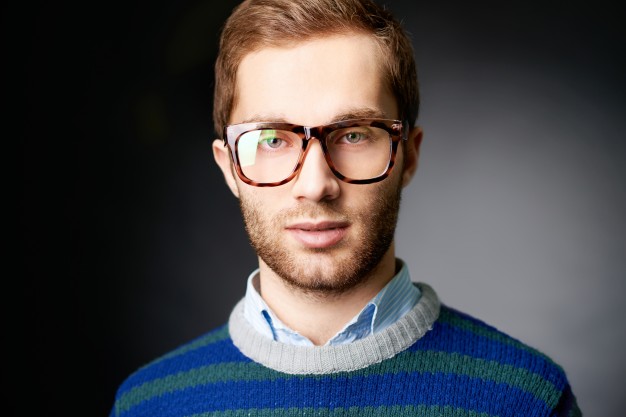 Most writers have problems with their work for one surprisingly simple reason. They think that writing is a one-step process, while it has three stages.

When I decided to become a writer and promised myself every day to write at least 500 words, I quickly fell into a state that prevents many from doing their work. I got up early, made coffee and sat down to write. I waited, more and more. I waited for the words to come to mind, but this happened very slowly, and sometimes it did not happen at all. Minutes went by, I hypnotized the cursor and reproached myself for how little time I had left for work. When the time came to an end, I accepted defeat, packed my things and spent the rest of the day with a sense of my own worthlessness.

Why couldn’t I concentrate?

Such problems are faced by most writers. The reason lies in their delusion that writing is one thing. Everything changed, it cost me to realize that coming up with ideas, writing 500-1000 words on their basis and bringing it to mind – and all this at a time is not such a good tactic.

I began to separate these three actions – the generation of ideas, their expression in writing and editing. And you know what? Concentrating on achieving only one goal, and not three at once, you become much more productive.

The more I did this, the easier it became for me to write. I began to do more. I stopped feeling difficulties – the writing block was over. I knew what I needed to do, knew that I could do it – and did.

To my disappointment, I ended up with a system. Honestly, I am not a very organized person, although I would like to be one. But the truth is that often there is more confusion in my life than I am willing to admit. And I realized that each of my familiar writers has their own system, which allows you to get results.

As my friend Tim Graral said, the system is an approach to work that leads you to a predictable result every time. Just like a special place at home where you put your keys when you return from work.